1. Under the aegis of Sir Ratan Tata Trust, I have been interacting with the Kalike group in Yadgir, Karnataka. One of their thrusts is to strengthen and enhance library use and reading, in the 50 schools they work with. In this connection, they have appointed library animators at each of these schools. The decision also was to focus on a smaller number of schools to start with. I have been to Yadgir twice to do interactive workshops and this year, I saw a definite surge in the interest, capacity and enthusiasm of the library animators I had interacted with last year. 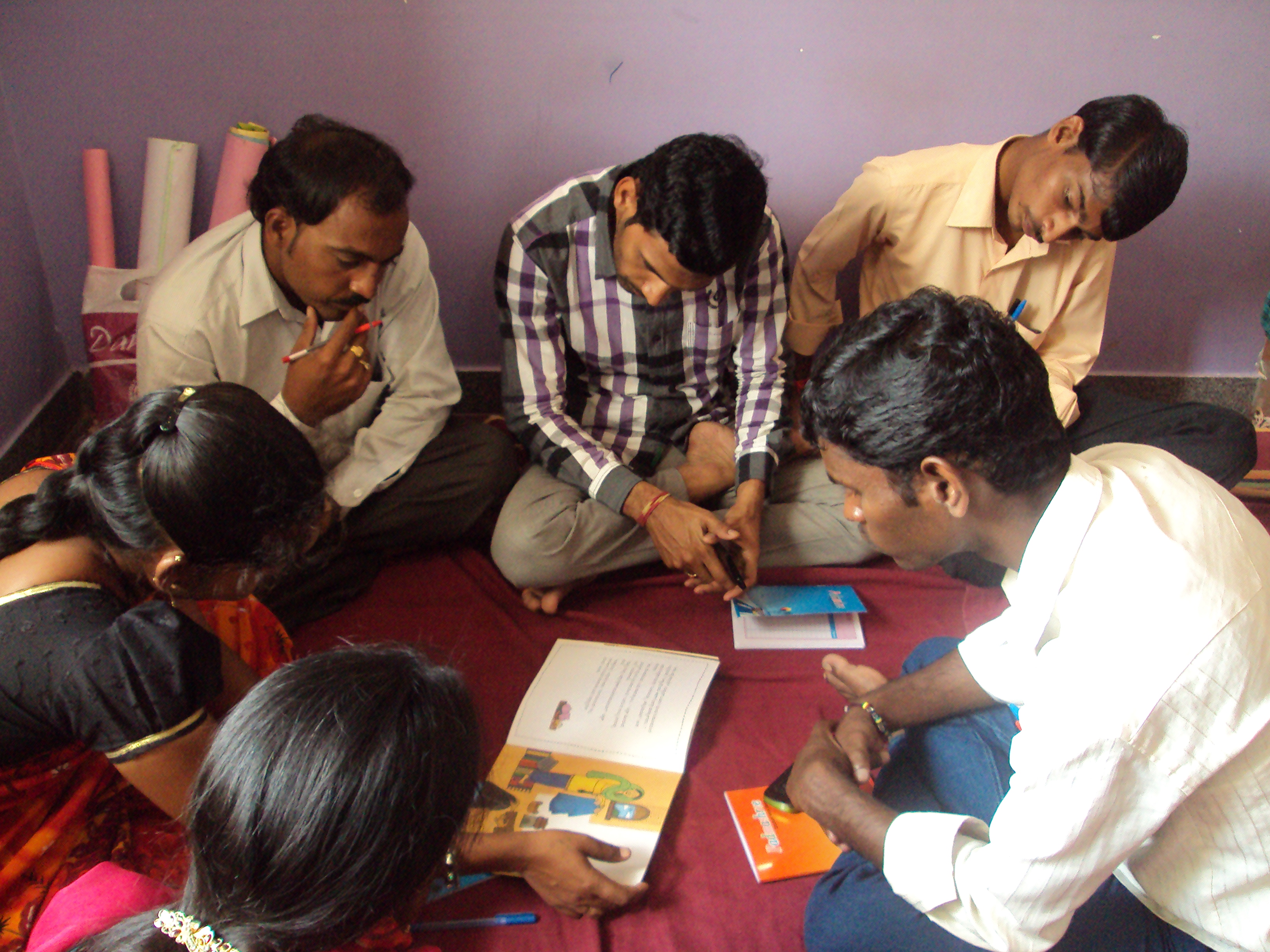 2. The second project is an interaction with the Department of Education, Tibetan Govt. in Exile at Dharamshala. Under this project, I visited 9 Tibetan school libraries in October 2013 in and around Dharamshala, Himachal Pradesh and Uttarakhand. After this I submitted a detailed report of my findings. As a result of these findings, a further interaction happened when Sujata Noronha and I met with 30 school librarians from the Tibetan schools at the World Book Fair in February 2014. It was a first exposure for most of them to a book fair of this dimension and thanks to Mr. Rubin (Of NBT) and his welcoming hospitality they all had a very good interaction with books, writers, publishers and others. 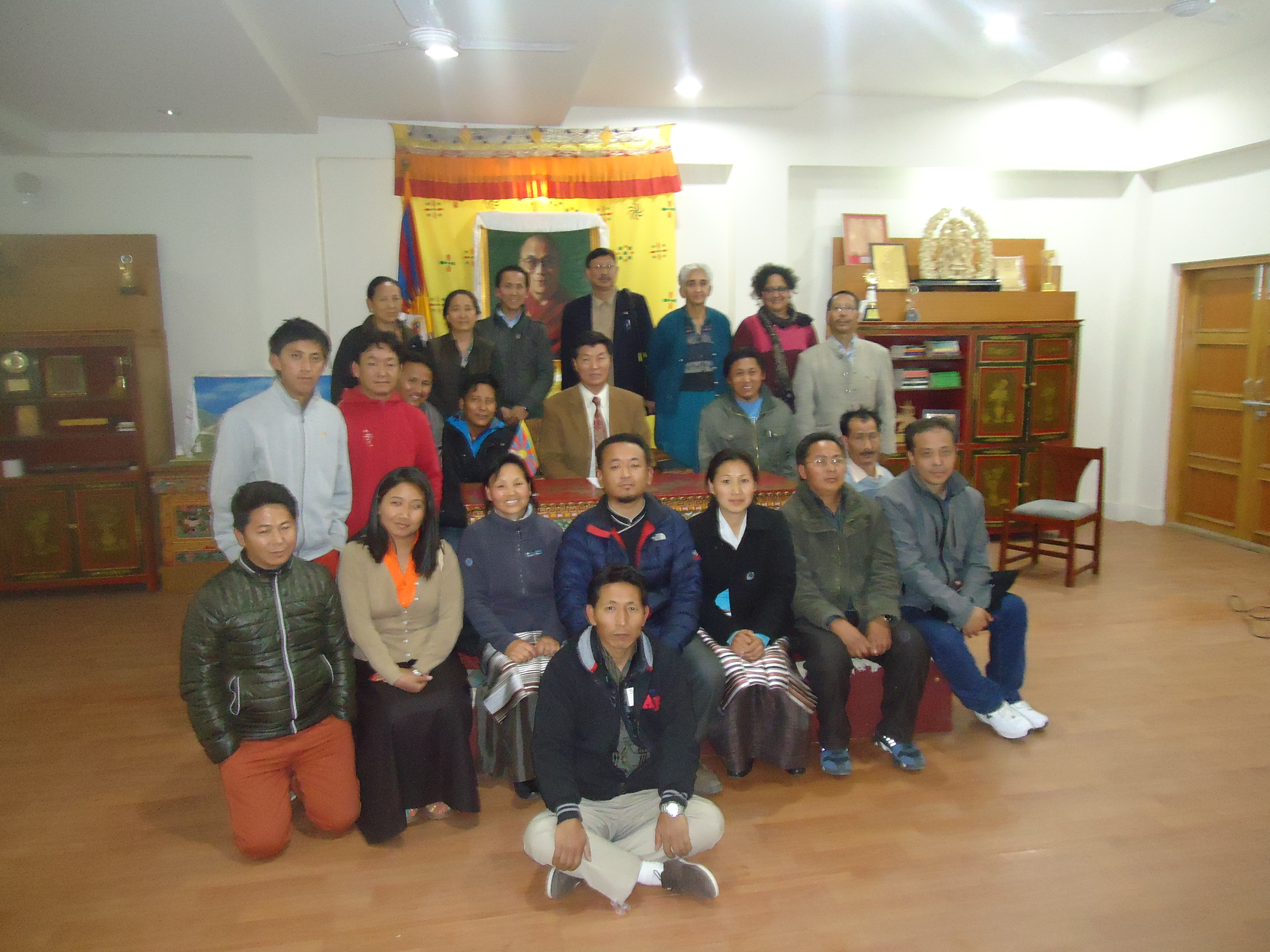 Following this Sujata and I completed a three day workshop for the librarians at Dharamshala in April 2014. Their response and enthusiasm was heartwarming and a google group has been set up for frequent communication and chat between us all.

Changes After the librarians’ workshop!

A Library Session on Nonfiction with Palashas and Akshas at CFL